ABOUT US • The History of FEMAP 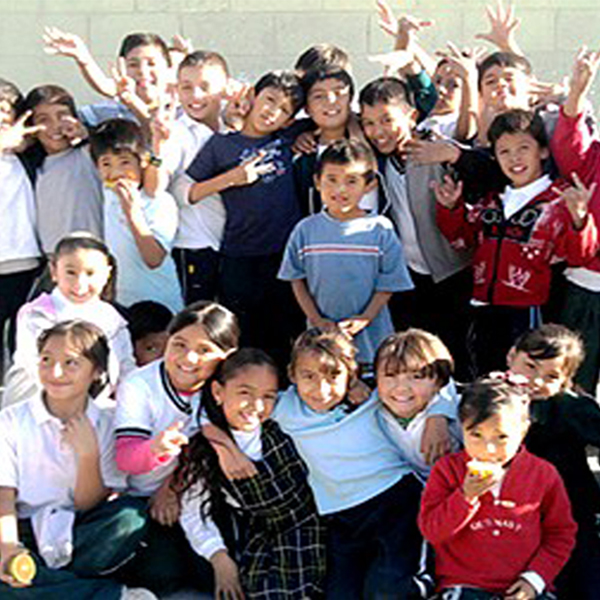 The FEMAP Foundation, founded by Adair Margo, is a U.S. based public charity, chartered as a Texas nonprofit corporation on July 13, 1992. It is tax exempt under section 501(c) (3) of the Internal Revenue Code. The FEMAP Foundation was established to provide support programs in our Regions which raise the quality of life of people living in poverty through health care, education, outreach and economic development.

Located in El Paso, Texas, on the U.S./Mexican border, the FEMAP Foundation along with FEMAP in Ciudad Juarez provide links between the two cities and countries in order to address mutual economic needs and public health concerns. The FEMAP Foundation has grown over the past decade into an organization that is a strong advocate for the U.S./Mexico border region, and is an example of the goodwill that exists between both countries and peoples.

FEMAP Foundation also serves as a fiscal agent to American donors, restricted donor funds and to organizations wanting to work with Mexico to address mutual health concerns such as the Bi-national Tuberculosis Project. We believe that philanthropy is a two-way street between Mexico and the United States, and that the improvement of conditions along the border requires this kind of cooperation and technology transfer.

FEMAP (Federacion Mexicana de Asociaciones Privadas or Mexican Federation of Private Associations) is a non-profit, in Cd. Juarez, Chihuahua, Mexico that has been providing for the health, economic and educational needs of Juarenses and families living in poverty in Northern Mexico for 41 years.

FEMAP's work has been recognized internationally, most recently in 2013 when FEMAP's founder, Guadalupe De la Vega, was the first Mexican Woman to receive the Woodrow Wilson Award for Philanthropy and in 2010, Mrs. De la Vega was one of the ten CNN Heroes and FEMAP received international publicity worldwide.

What was born out of the need to bring the best maternal and child health services to the poorest communities in 1973, has grown into a dynamic, progressive system of essential services that today features two critical care hospitals, a nursing school, a micro-enterprise incubator and countless health promotion programs to the most disadvantaged people, as well as, human and social development programs for children and adolescents. Mrs. De La Vega’s vision was to be able to offer a wide range of medical and community services to people living in poverty. The flagship institution, Hospital de la Familia, is located only a few hundred yards from the two bridges that link El Paso with Cd. Juarez. Health services include two hospitals, a nursing school, and extensive community outreach. Each year services are provided to more than 180,000 people of whom more than 10 percent come from the United States. Most are living below or near the poverty level.

FEMAP’s community health services are at the center of its mission. Organized to deal with the health and social needs of individual families, the health services are intended to help service recipients change their lives. Historically, FEMAP saw health and wellness in the context of community development. To diversify its services, FEMAP built on its holistic approach to health, utilizing Mrs. De La Vega’s “Promotoras de Salud Comunitarias” model. Drawing on the fields of education, social work, economic development, and ecology, FEMAP added an array of services, such as micro-financing for small enterprises.

"To support and promote the mission of FEMAP Mexico which is to improve the quality of life of individuals and families, through health services, education, research and social development." 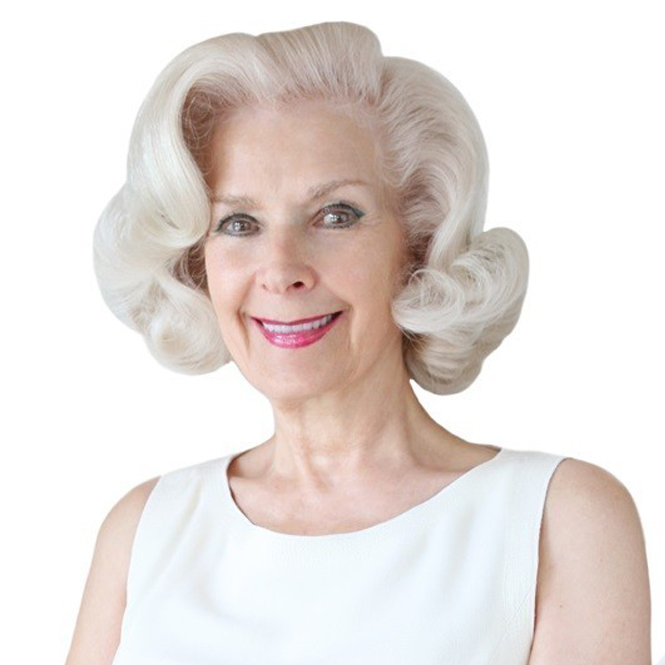 FEMAP/SADEC’s founder, Guadalupe De la Vega, has been recognized has been honored locally, in El Paso and Cd. Juarez for her work. Internationally, she was awarded the Woodrow Wilson Award for Public Service in 2013 and was one of CNN’s Top 10 Heroes in 2010.

Make A Donation Now! You May Change Lives Forever